1 | Samsung
Corporate office – Suwon, South Korea | Establishment – 1977 |
Business – Electronics Products | Website – www.samsung.com |
A South Korean company Samsung telecommunications was established in the year 1977 with its headquarters at Suwon, South Korea. It is one of the best telecommunications companies which manufactures mobiles and other mobile devices such as laptop computers, MP3 players, telecommunication network infrastructure etc. Samsung holds 30% market share in Mobile business and it ranked among the top mobile companies in India.
Check here for the Best Selling Mobiles

2 | Microsoft – Nokia
Corporate office – Espoo, Finland | Establishment – 1865 |
Business – Mobile | Website – www.nokia.com |
World’s largest manufacturer of mobile phones Nokia is headquartered in Espoo, Finland. It is one among the top mobile companies in India, which has been a dominating the Indian market for past 10 years. It has software collaboration with giant Microsoft and company took over the entire Nokia business 2 years back.

4 | Karbon
Corporate office – Bangalore, Noida | Establishment – 2009 |
Business – Mobile and electronics products| Website – www.karbonnmobiles.com |
Karbonn among the top 0 mobile companies in India  is one of the leading mobile brands in the country. Established in the year 2009 it’s a joint venture between Bangalore-based UTL Group and  Jaina Group.

6 | Blackberry
Corporate office – Waterloo, ON, Canada | Establishment – 1984 |
Business – Telecommunications | Website – in.blackberry.com |
A Canadian telecommunication company released their first device in 1999 and is the sixth most popular mobile device maker in the world.A Blackberry can perform many complex functions such as video shooting, photos, music as well as the web browsing and emailing and also supports variety of instant messaging features.
Check here for the Best Selling Mobiles

9 | Apple
Corporate office – Cupertino, CA, United States of America | Establishment – 1976 |
Business – Telecommunications |Website – www.apple.com/in |
Apple is a US company which was founded in the year 1976 with its headquarters in Cupertino, California. It is one of the top 10 mobile companies in India and world’s second largest electronics company. The company achieved recognition after  their innovative iPad, iPhone  products. They develop and design computer s/w,personal computers and consumer electronics.

10 | Spice
Corporate office – Mohali, India | Establishment – 1997 |
Business – Telecommunication | Website – www.spiceglobal.com |
Spice is a leading Indian mobile brand which was established in the year 1997. It is premier brand in semi-smart phone category and holds around 2 percent market share in the overall mobile business in India.

We have listed down the top 10 best selling Smartphone brands mostly from the Android category;  these are the top-rated cellphone ranging from 5000 Rupees to 50000 Rupees. You may check the mobile specification visiting the respective online shopping site page and also can buy it online. 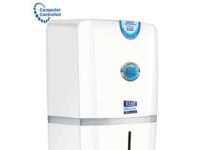 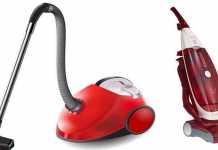 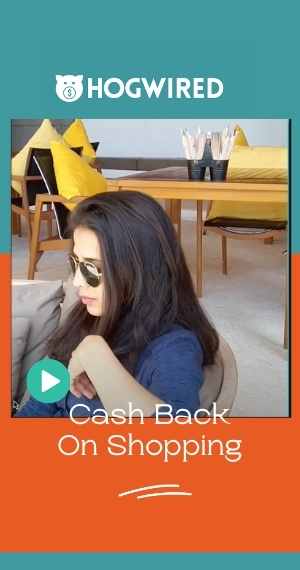